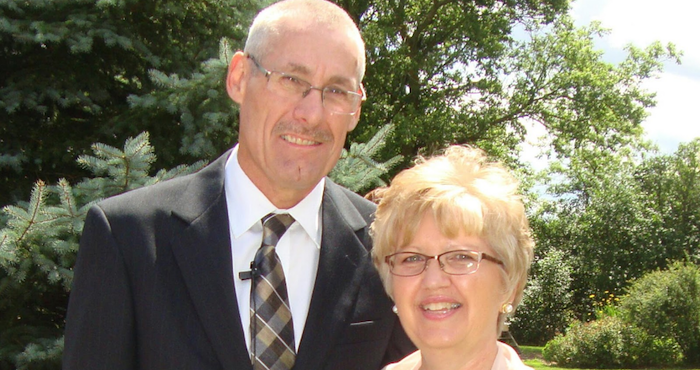 We are excited to introduce everybody to our interim pastor, Pastor Bill Johnston, who will begin on Tuesday, October 10, 2017. We extend a warm Westheights welcome to him and his wife, Wanda, as they minister at Westheights until our next Senior Pastor has been selected.

Bill Johnston was born in Kitchener in 1961; his wife wife Wanda was born 5 years later in Chatham. Bill grew up in the Palmerston Missionary church, and gave his life to Christ at age 13 at Camp Mishewah in the near-north. After high school he moved to Alberta, and after 5 years of living there, he sensed God leading him back to Ontario and to Emmanuel Bible College, where he and Wanda met. They were married in 1987, and, following graduation in 1989, Bill was hired as the Youth Pastor of the Wainfleet BIC church, where he served until the end of 1992. On New Years Eve day, 1992, they moved to Cambridge where Bill commenced as the Senior Pastor of the Cross Roads BIC Church; they served at Cross Roads for the next 21 years.

In 2014 Bill began (and continues) as an Intentional Transition Pastor. He and Wanda still live in Cambridge, and have 3 adult children, with two married, and one in Pennsylvania.