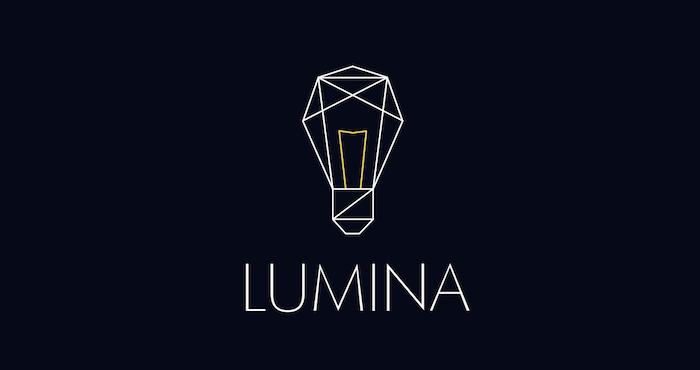 We had the privilege of having Jon Hand speak to us on being the church in post-Christian culture.

Jon Hand is a third generation pastor, church planter, and passionate about the inner life of pastors. He works at The Meeting House as Site Leadership Pastor, and previously served as the Director of Pastoral and Leadership Development for BIC Canada.

GOD IN OUR NEIGHBOURHOOD

BEING THE CHURCH IN POST-CHRISTIAN CANADA

Acts 11:25-26 (NIV) Then Barnabas went to Tarsus to look for Saul, and when he found him, he brought him to Antioch. So for a whole year Barnabas and Saul met with the church and taught great numbers of people. The disciples were called Christians first at Antioch.

Acts 16:6-11 (NIV) Paul and his companions traveled throughout the region of Phrygia and Galatia, having been kept by the Holy Spirit from preaching the word in the province of Asia. When they came to the border of Mysia, they tried to enter Bithynia, but the Spirit of Jesus would not allow them to. So they passed by Mysia and went down to Troas. During the night Paul had a vision of a man of Macedonia standing and begging him, “Come over to Macedonia and help us.” After Paul had seen the vision, we got ready at once to leave for Macedonia, concluding that God had called us to preach the gospel to them. From Troas we put out to sea and sailed straight for Samothrace, and the next day we went on to Neapolis.

1ST CULTURE: PRE-CHRISTIAN – No Christian influence. everyone was religious but worshiped pagan gods or spirits or goddesses; tribal; territorial

2ND CULTURE: CHRISTENDOM – Main culture identifies as Christian; fundamental assumptions of Christianity became ensconced in the worldview and moral underpinnings of Western culture. Call to justice, mercy, forgiveness, human rights, innocent until proven guilty, thou shalt not murder, sharing money with the poor, seeking the well-being of all people

“God is dead, God remains dead, and we have killed him.” Friedrich Nietzsche

“You have made us for yourself, O Lord, and our hearts are restless until they rest in you.” Augustine

We were made for God, so we can’t help but become religious in some way.

Russian sociologist, Pitirm Sorokin wrote in the 1950s on the kind of common good expressed in love that can keep a culture stable over long periods of time; he broke these dimensions of love into five categories:

1. INTENSITY: Amount of the good or well-being you wish for others, expressed in loving actions, e.g. giving time and money for the well-being of someone you don’t know, don’t agree with, don’t even like. Those who don’t share your tribal identity. Loving action.

3. DURATION: sustaining of those actions of love for the well-being of others over long periods of time.

Pre-Christian: tribal, bloodthirsty, and murderous sociopolitical groups into a stable Western liberal democratic political organization with relatively little corruption, compared to other parts of the world.

WHAT CAN WE DO TODAY?