Book Review of “Surprised by Hope” 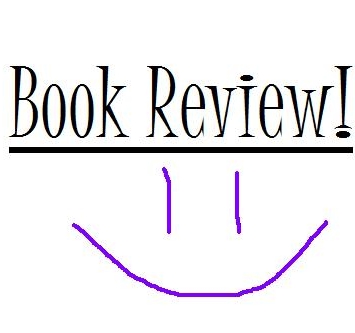 Surprised by Hope asks two basic questions. “What are we waiting for?” Or what is life about? Or what are we, as Christians, hoping for? The second question is “What are we doing about that in the meantime?”  Wright contends that many Christians are putting their hope in the wrong hope.

“For years Christians have been asking, “If you died tonight, do you know where you would go?” It turns out that many believers have been giving out the wrong answer. It is not heaven… what we believe about life after death directly affects what we believe about life before death. For if God intends to renew the whole creation – and if this has already begun in Jesus’ resurrection – the church cannot stop at “saving souls” but must anticipate the eventual renewal by working for God’s kingdom in the wider world, bringing healing and hope in the present world.”

One of the main arguments that Wright uses is that of the resurrection of the dead. If we were to look at any of the early creeds we would see the belief in the resurrection of the body and ever lasting life as an important belief of the church. Wright spends a good bit of time explaining what this resurrection of the body looked like to the early church and why it is still the hope of the Christian. He also points out the goal of God: the renewal of the heavens and earth. They are not going to go away. They are not disposable. Jesus said the meek inherit the earth.

“As long as we see salvation in terms of going to Heaven when we die, the main work of the church is bound to be seen in terms of saving souls for that future. But when we see salvation, as the New Testament sees it, in terms of God’s promised new heavens and new earth and of our promised resurrection to share in that new and gloriously embodied reality—what I have called life after life after death—then the main work of the church here and now demands to be rethought in consequence.”

Wright has an accessible style that is engaging and challenging at the same time. He explains his terms and makes sure you do not misunderstand what he is, and is not, saying.

The book is divided into three parts. Part one looks at the history of Christian hope and how we got to the muddled understanding that pervades the church. Part two looks at God’s future plan. What is the world waiting for? What happens when Jesus does come? Life after life after death (there are supposed to be two “life after”s in that sentence). Part three looks at the difference it should make in how the Christian lives as a result of seeing this hope and what it means for the church’s mission.

This book is a must-read for all Christians.

N. T. Wright is the Bishop of Durham and the former canon theologian of Westminster Abbey. He taught New Testament studies for 20 years at Cambridge, McGill and Oxford and is one of the most respected New Testament scholars alive today