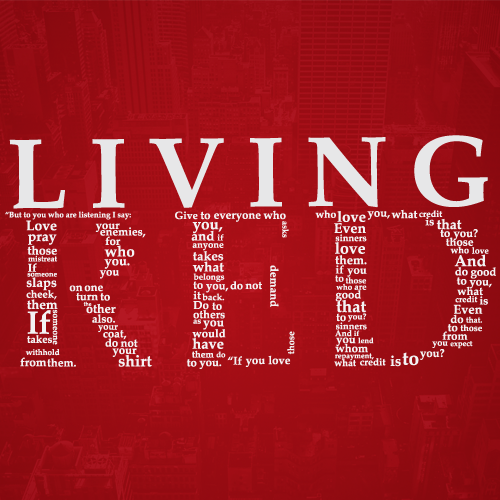 I was a Help Line volunteer, covering an evening 4-hour shift each week and one overnighter a month. Most of the calls were from people who were struggling with horrible tragedies, debilitating mental illness, despair or disappointments. A few called regularly because they just needed to know that somebody cared. On the rare occasion, a caller was self-mutilating or suicidal so we made the determination whether intervention was required. Most nights I left feeling I had made a difference in someone’s life. All nights I left exhausted. In my second year as a Help Line volunteer, I discovered I was pregnant and decided to resign due to lack of energy.

Just a couple of weeks before my planned resignation, I picked up a call from a young woman. She was 17 years old and had been on her own since she was around 14, after leaving an extremely abusive home. This girl didn’t call for help; she called because she wanted to end her life and she didn’t want to be alone when she died. So she called the Help Line for companionship during her last moments of life. We talked for a couple of hours about all kinds of things as I tried to strike a chord in her, find something for her to live for, give her something to hope for. Volunteers were not allowed to talk about our own personal views on faith, so I couldn’t share with her the incredible love God had for her. In the meantime, she was hurting herself and she described to me every injury she was inflicting on herself. Time was ticking and I didn’t know how much longer I had before she hung up, or worse. Was it time for me to seek police intervention? Finally, a thought came to mind and I know it was God-inspired. I asked when her birthday was and she named a date two months away. With excitement I told her that if she called the Help Line on her birthday, I would sing “Happy Birthday” to her. It almost broke my heart when she asked in a hopeful tone, “You’d really do that? You’ll be there?” I assured her that I absolutely would, but she had to promise to call back on her birthday.

So I delayed my resignation from the Help Line for another two months and arranged for my last shift to be on this girl’s birthday. On the night of her birthday, I waited and waited, wondering if the girl would call … or did she kill herself two months ago right after our call, or anytime in between.

Finally, at around 11:00 pm, the birthday girl called. I was so excited to hear her voice! I enthusiastically sang “Happy Birthday” to this young woman who made it to her 18th birthday, and we gabbed for a long time, catching up on what was going on in her life. Things were no different for her now than they were two months ago, except for one major thing: she was two months older! At the end of our talk, I sang “Happy Birthday” to her again and she laughed with such abandon. What a great way to end my volunteer stint on the Help Line.

To this day, I don’t know what has happened to her. Occasionally she still comes to my mind and I say a little prayer for her. I pray that somebody else will reach out and give her a reason to live another two months, two years, two decades. And, I’m so glad God found a way to use me in the simple gesture of singing “Happy Birthday.”