Thanks to everyone who came out to compete at the first Jr. High Red vs. Blue of the 2011/2012 year! We had a ball playing human foosball heroes, moving jelly beans with chopsticks, playing a fun variation on Rock Paper Scissors, and more! Check out some fun pictures from the event after the jump.

Each competition was neck and neck, but the Blue Team ended up winning each one by the skin of their teeth! The Red Team captain and a brave team member each took 6 “pies” in the face for losing a round… what amazing team players! 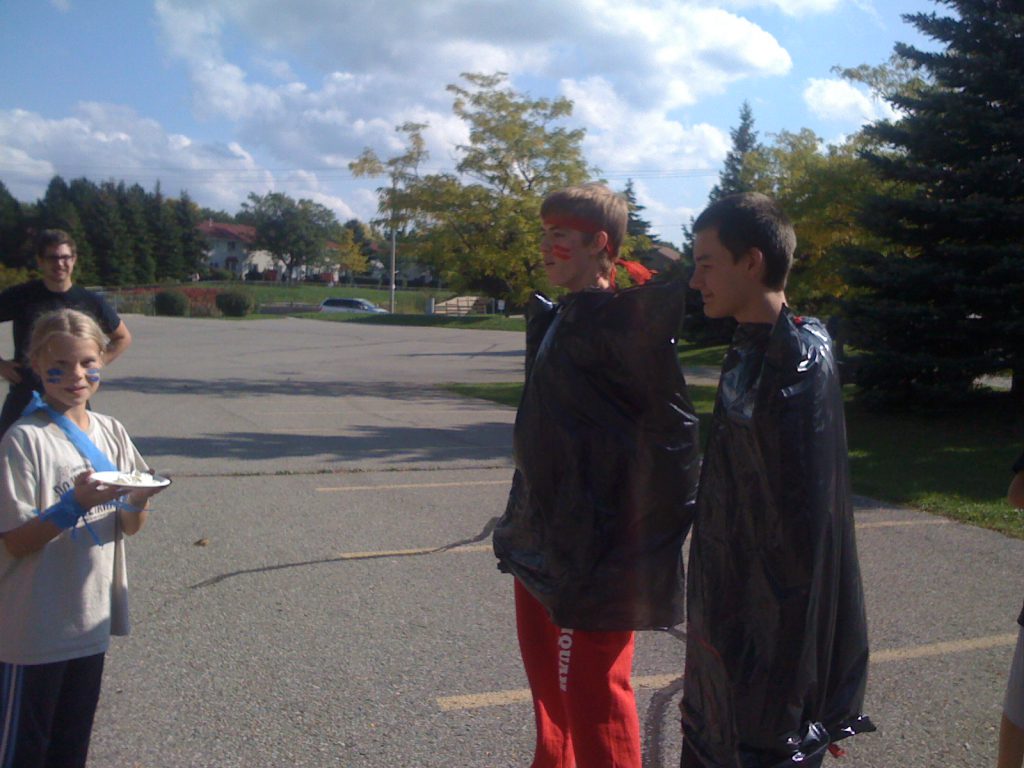 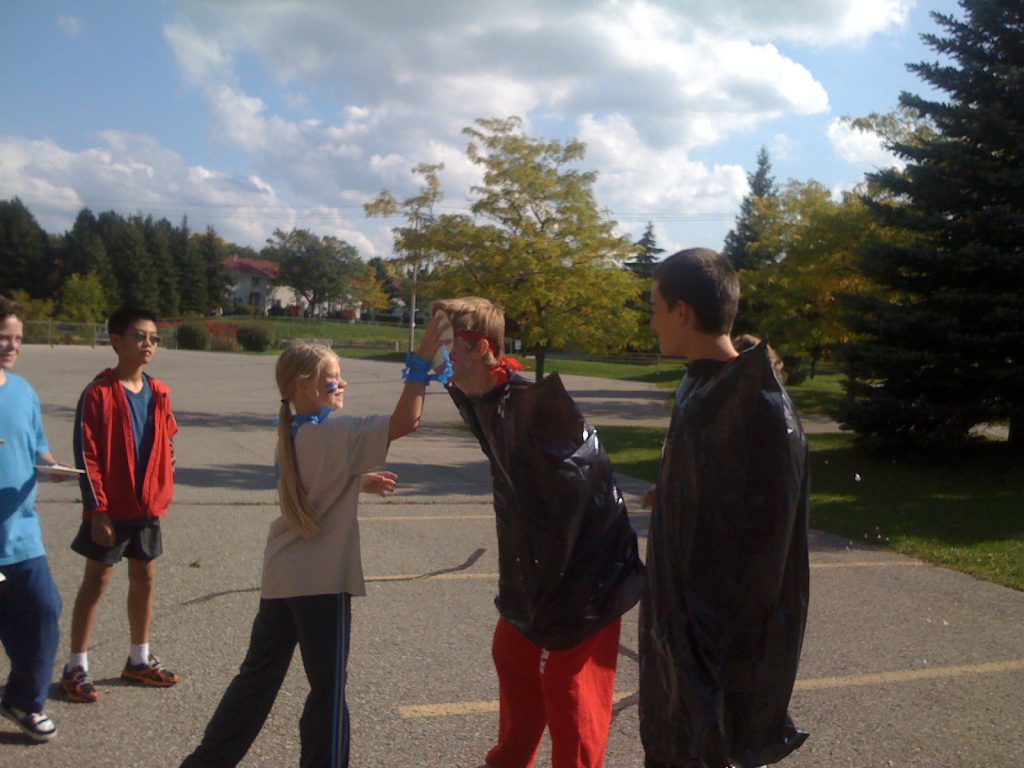 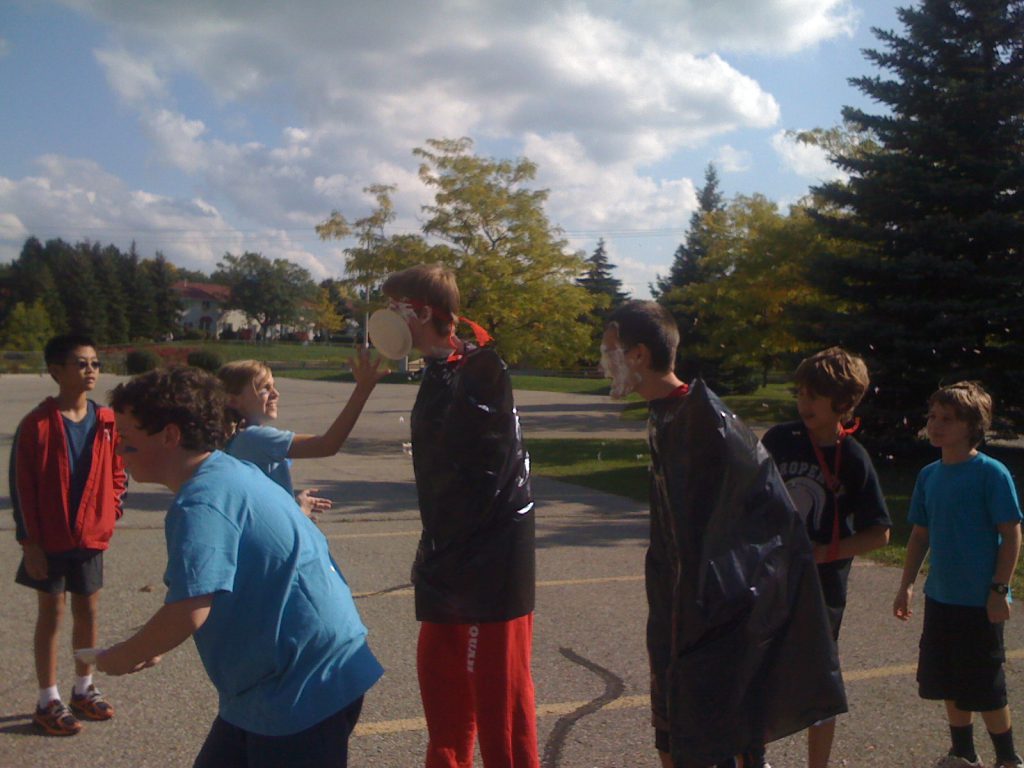 The next Red vs. Blue will take place on Saturday, January 21st, 2012. We hope to see you and your friends there!