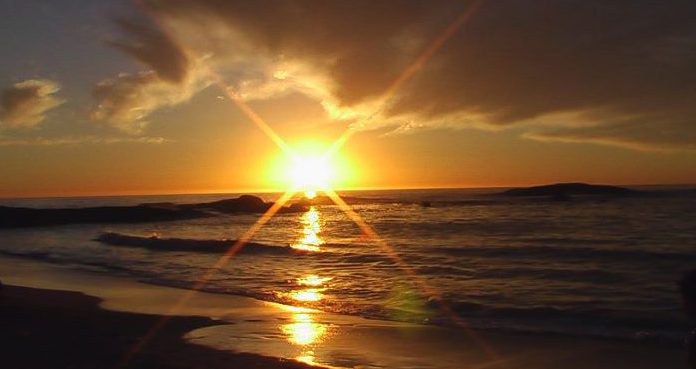 … on the passing of her oldest brother, John (Jack) Greer. We pray for God’s peace for Joyce and the Greer family.