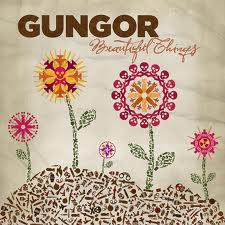 This past Sunday we ended the service with a song called “Beautiful Things”.  Todd’s message was called Released From Defeat, and this song tied into his emphasis that God is the one who heals and restores.  I received feedback about what a great song this is.  So for anyone who would like to hear it again (as performed by the group Gungor), here is the youtube link.