Passing Away of Gary Scott 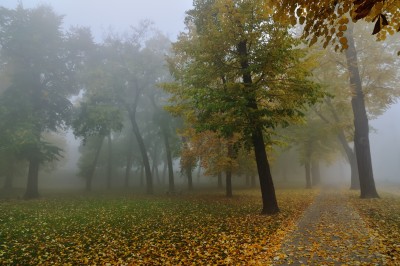 We are sad to announce the passing of Gary Scott, husband of Diane Scott, and father of Ted Scott. He passed away unexpectedly last night (Monday, June 3, 2013). Our deepest condolences and prayers go to Diane and Ted and the Scott family. May God give the Scott family strength, comfort and peace in the days ahead.

Funeral and Celebration of Life will be held at Westheights Church on Thursday, June 6, at 11:00 am, followed by a luncheon.

It is with great sadness we announce the passing of Gary Scott who passed away suddenly at St. Mary’s General Hospital, Kitchener on June 3, 2013 at the age of 65. Survived by his beloved wife Diane. Loving father of Wes (Julie), Brett (Danielle) and Ted (Julie). Cherished grandfather of Matthew, Timothy, Jamie, Rebecca, Kaitlyn, Natasha, Faith, Joshua, Justin, Jaiden and great grandfather of Myles, Lilah and Emma. Dear brother Kirk (Patricia) Scott, Janice (Ron) Skinner, Donna Montague, Robin (Barbara) Scott and Kim (Tom) Bryan. Gary will be sadly missed by his special Aunt Donna and Uncle Dyke Garrett along with many nieces and nephews. Predeceased by his son Derek, brothers Steven and Ted (infancy) and his parents Ted and Joan Scott.

Born on July 26, 1947 in Kitchener. Gary worked for the City of Kitchener for 25 years in the Water and Gas Division. An avid Kitchener Rangers fan. He enjoyed spending time with his family at the trailer, something that was very important to him.

Friends are invited to share their memories of Gary with his family during visitation at the Erb & Good Family Funeral Home, 171 King St. S., Waterloo on Wednesday, June 5, 2013 from 4-8 p.m. The funeral service will be held at Westheights Community Church, 82 Westheights Drive, Kitchener on Thursday, June 6, 2013 at 11:00 a.m. with Pastor Todd Lester presiding.

Condolences for the family and donations to the Heart and Stroke Foundation or Kids Ability may be arranged through the Erb & Good Family Funeral Home, 171 King Street South, Waterloo at www.erbgood.com or 519-745-8445.