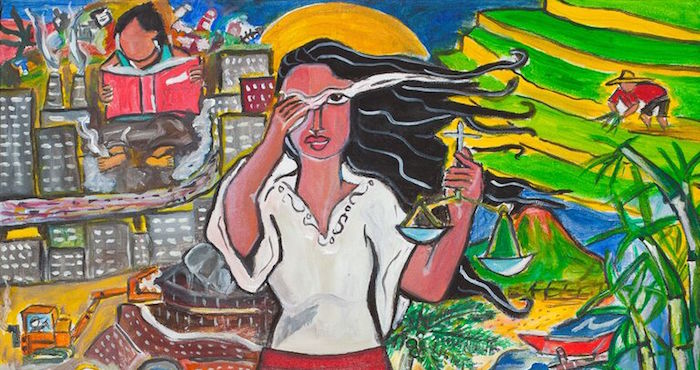 The secret to this depth and insight is the women who plan and write each World Day of Prayer service. Too often, women have the most intimate experiences of armed conflict, violence, social injustice, and human rights violations. What might Canadians learn from women of the Philippines, a country on the front lines of climate change, foreign mining and resources interests, a regional insurgency and social upheaval due to migration, who wrote the World Day of Prayer 2017? How will we answer the question, “Am I being unfair to you?”

On March 3, 2017, Christians in more than 170 countries and in 2,000 communities across Canada will gather to learn about, pray, and celebrate in solidarity with the women of The Philippines through the World Day of Prayer.