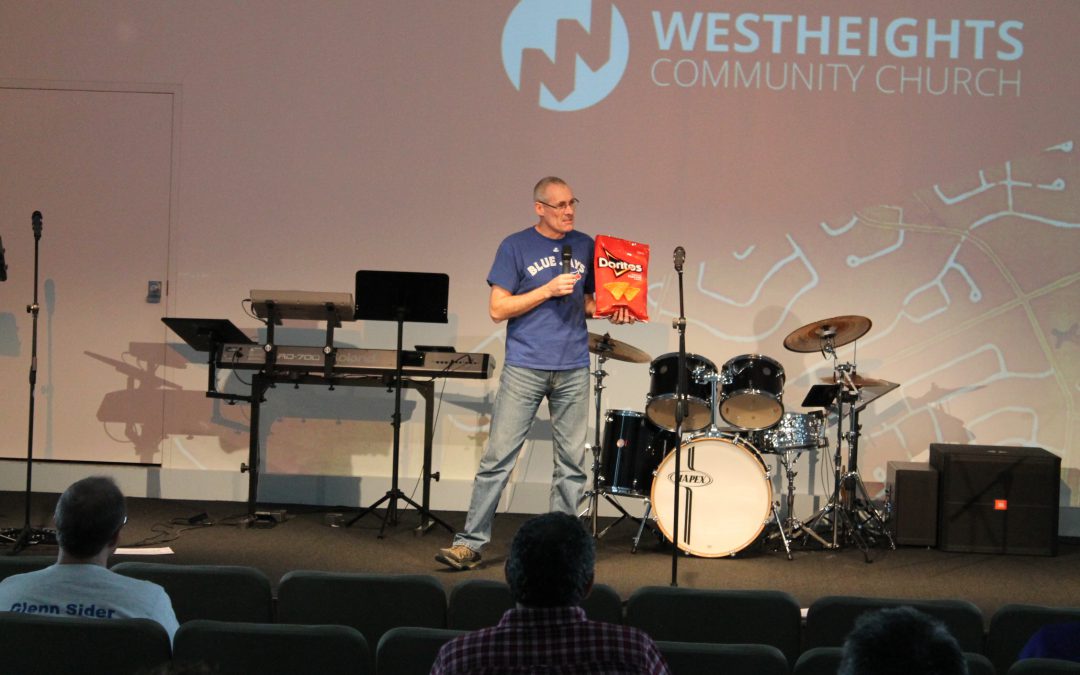 At our 4th annual Football Sunday service, we heard stories of faith from Super Bowl players. Hosted by CBS Sports Anchor, James Brown, Football Sunday 2018 featured players from Super Bowl 52 opponents, New England Patriots and Philadelphia Eagles, discussing how Faith has played a role in their locker rooms and on the field in the 2017-18 season.

Of course, many of our Westheights folks got into the spirit of the day by coming garbed in their favourite sports jerseys, plus we had fun playing a silly trivia game and munching on salty treats during the video.

We hope everybody had a great day, whatever team they were cheering for! 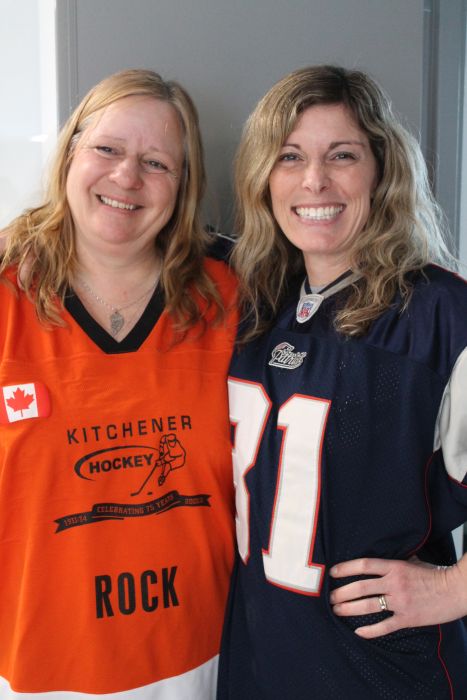 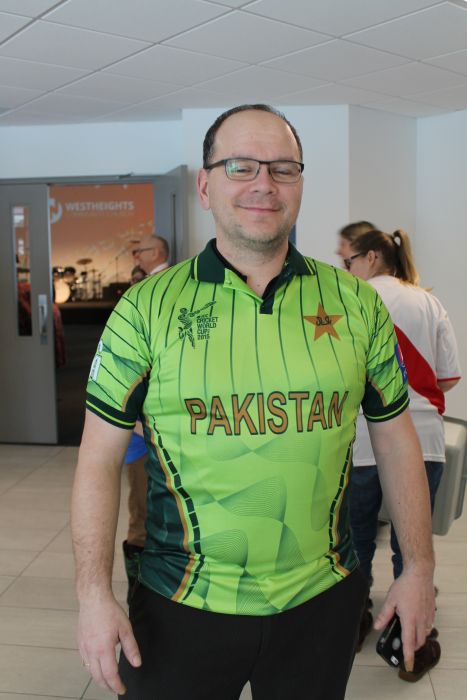 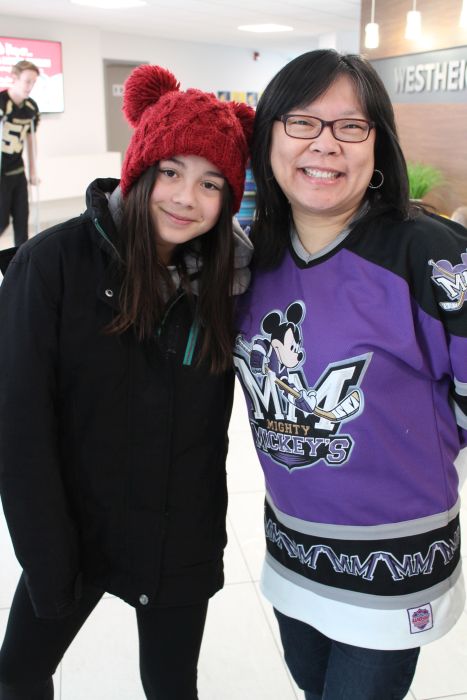 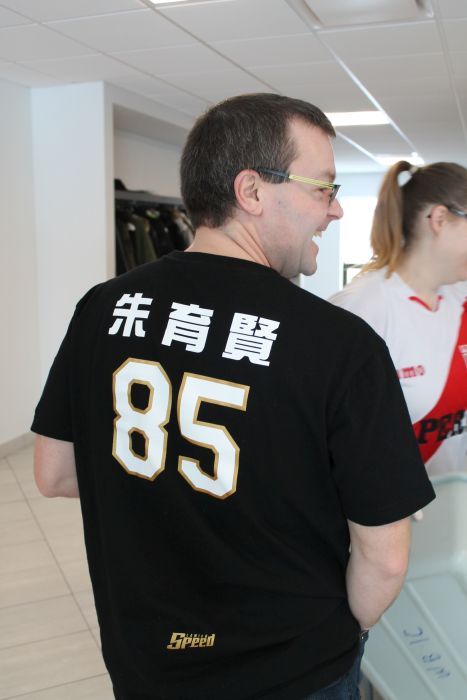 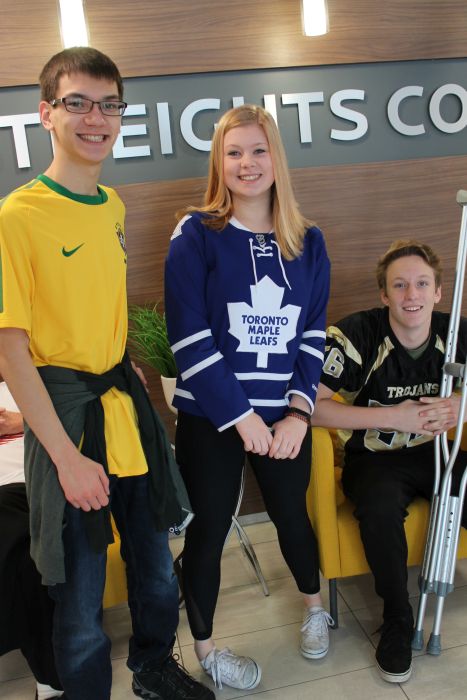 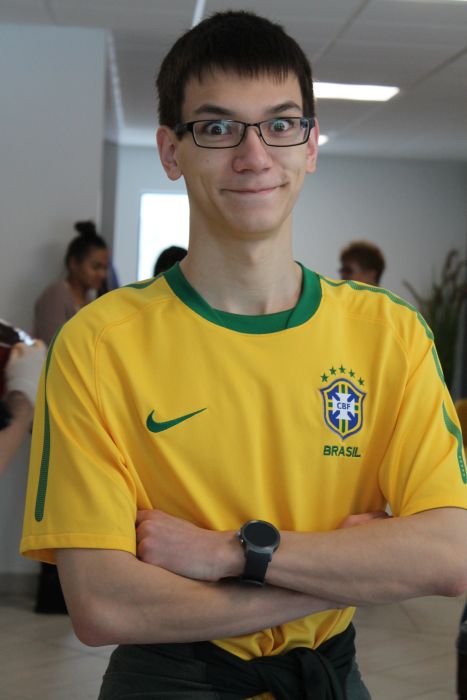 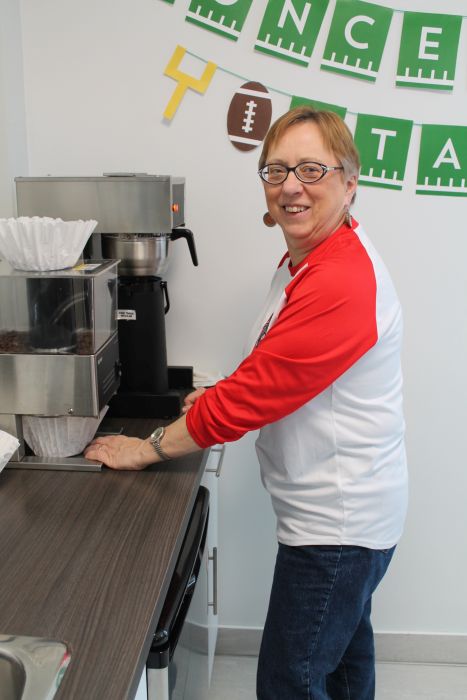 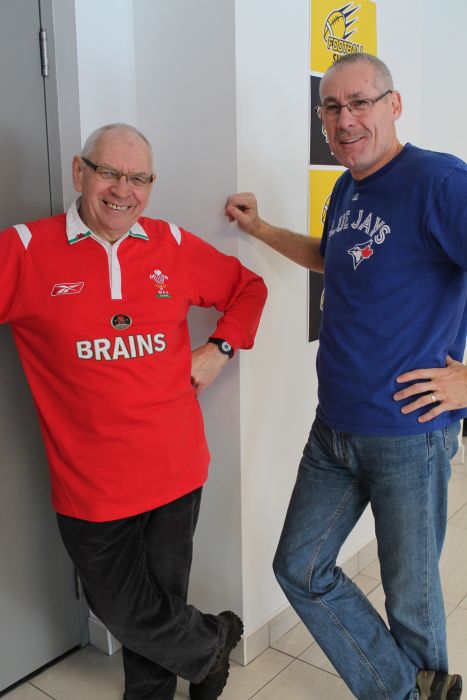 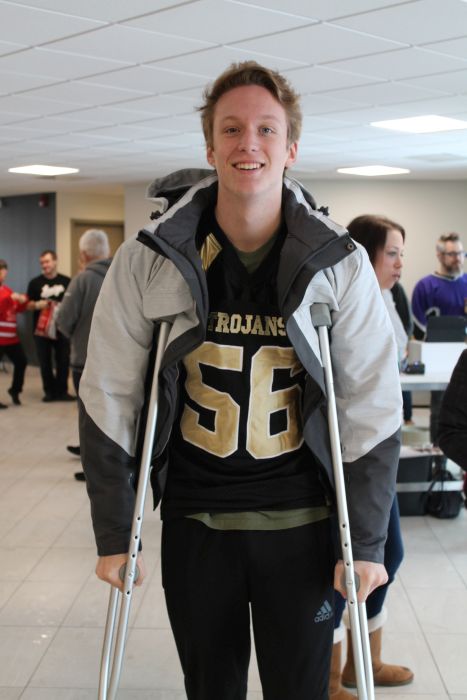 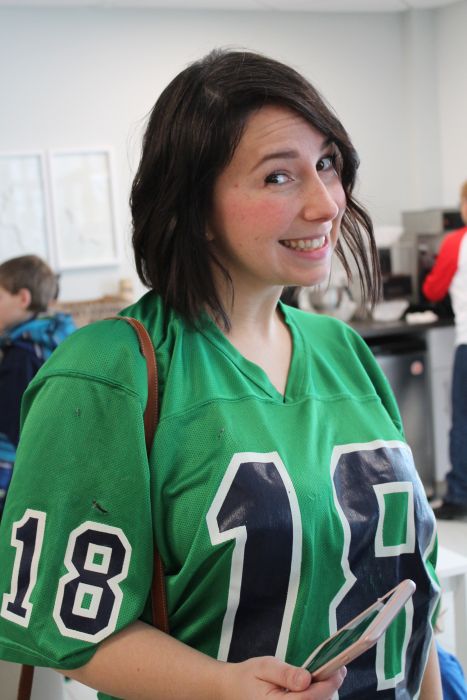 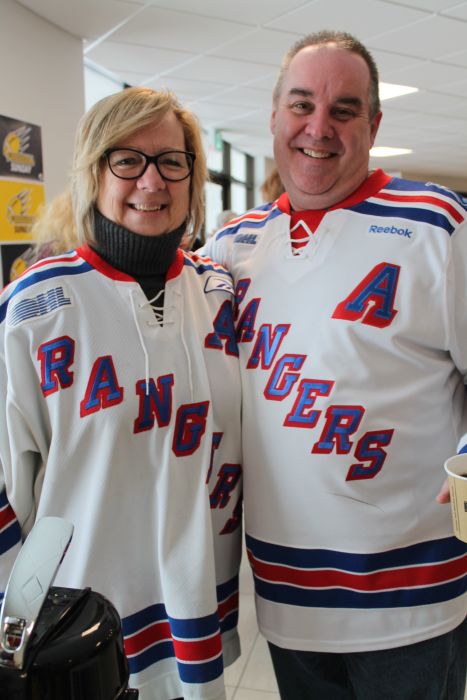 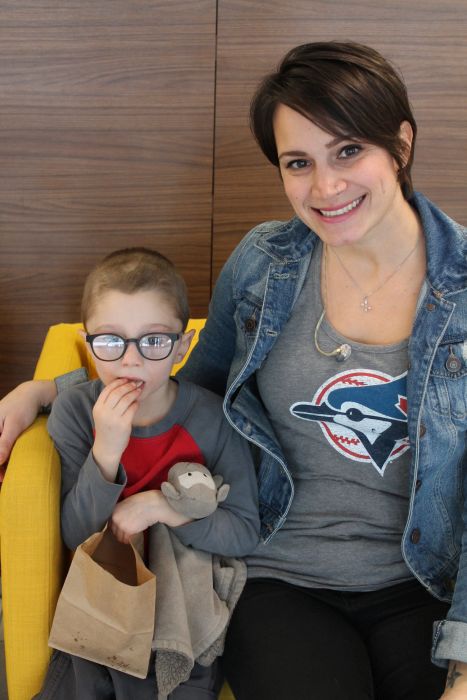 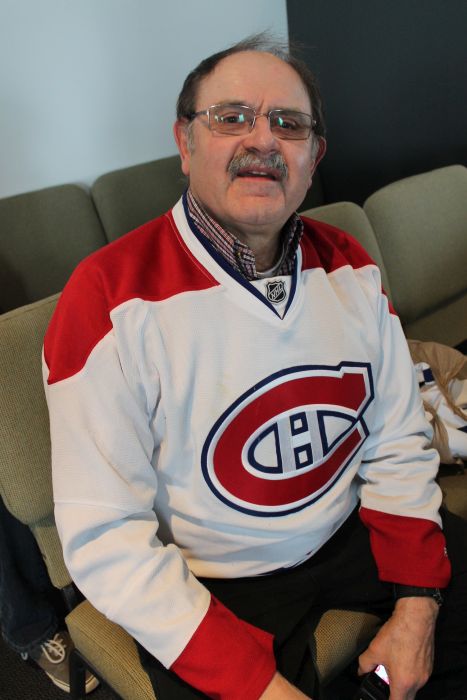 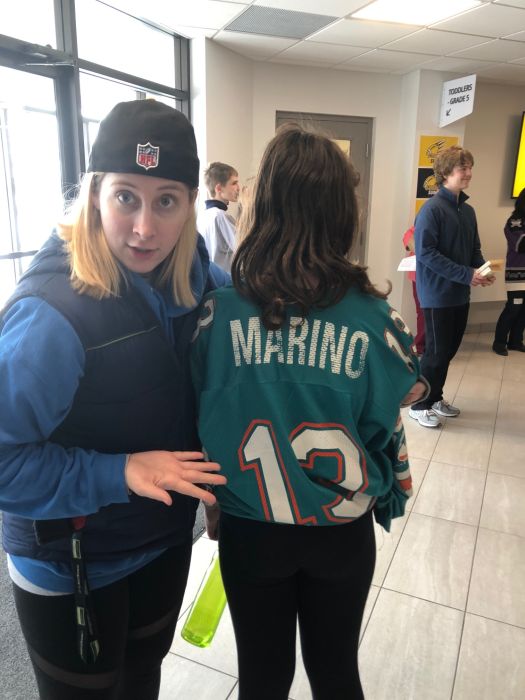 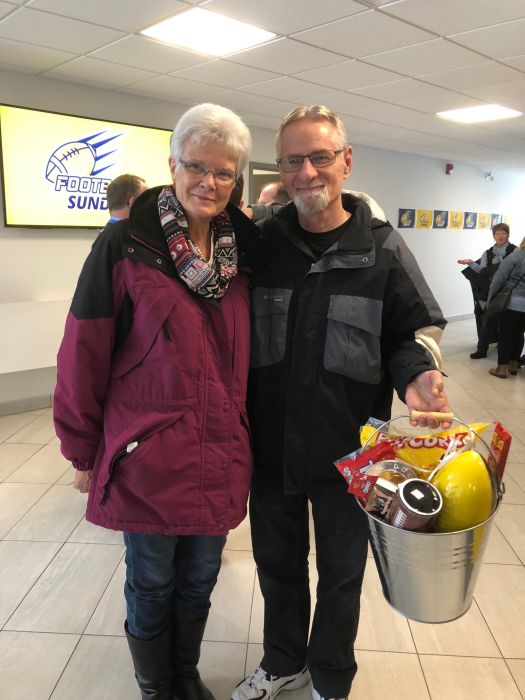 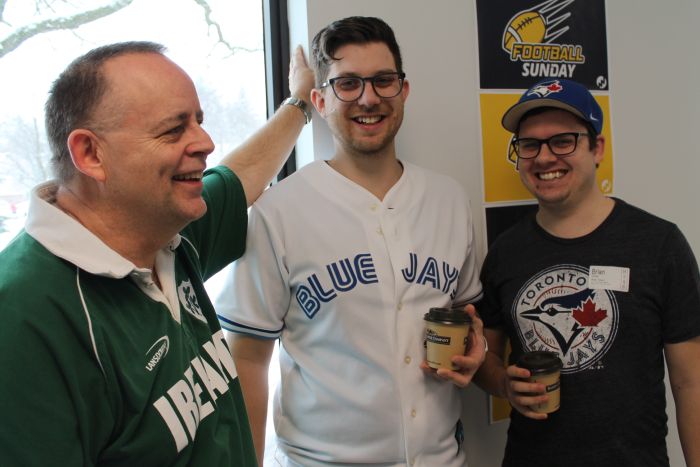 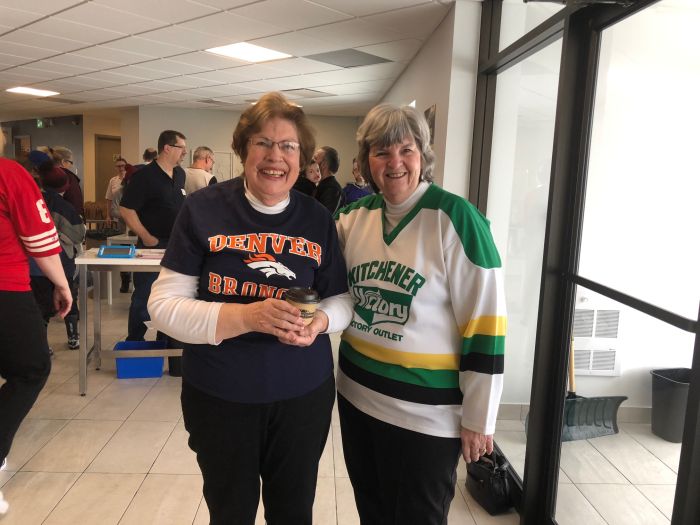 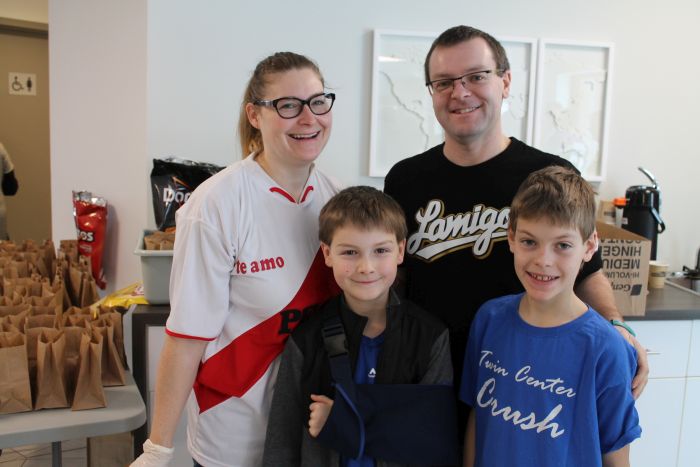 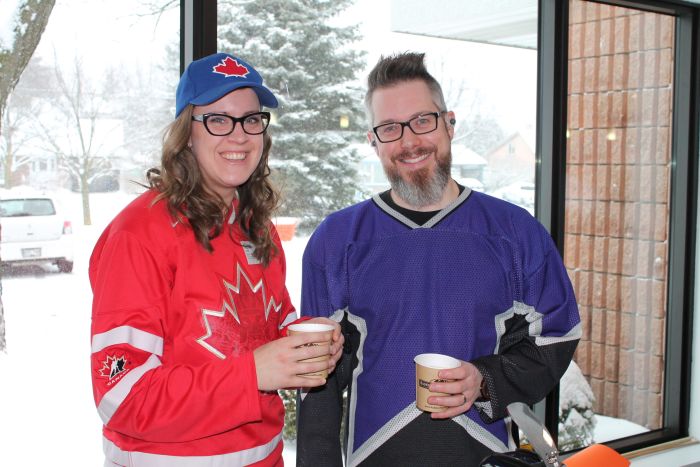 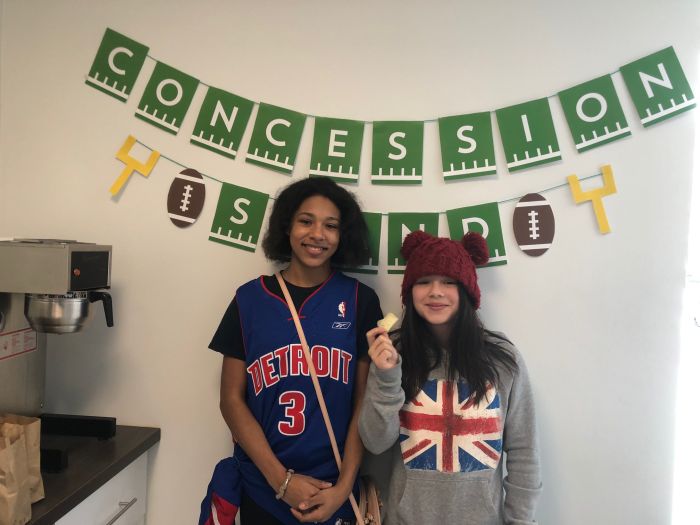 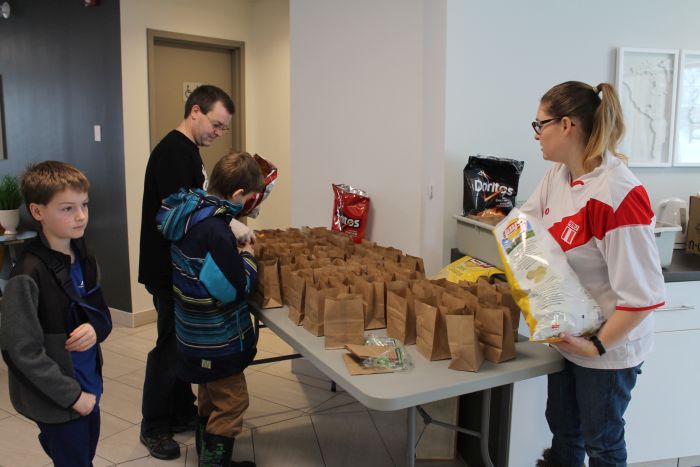 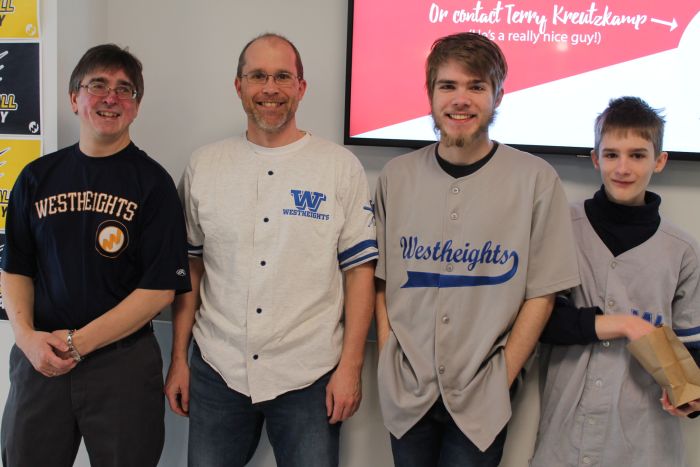 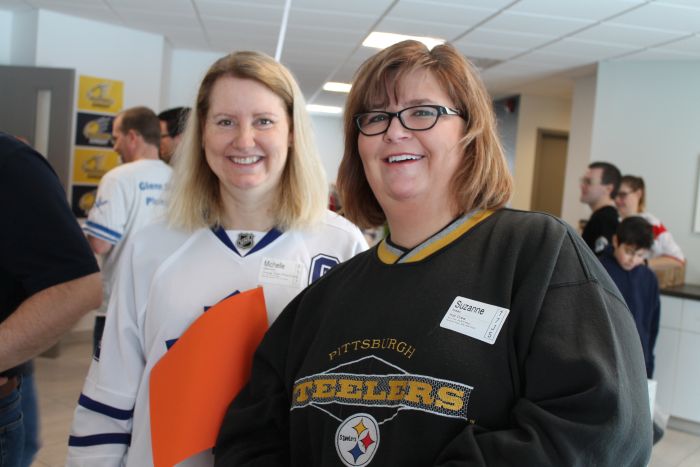 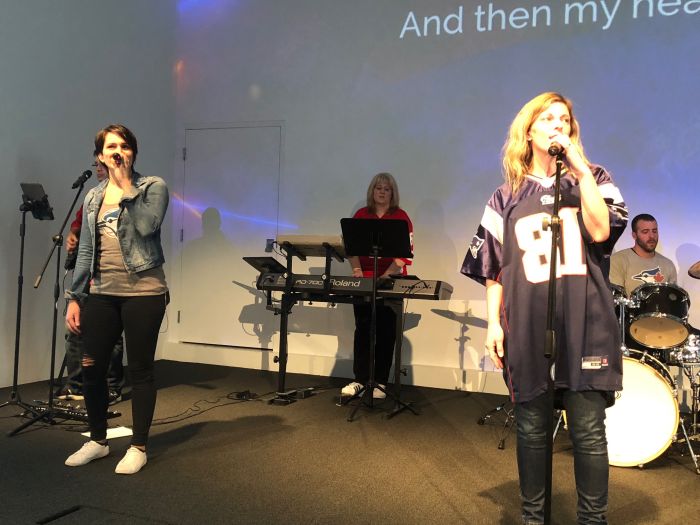 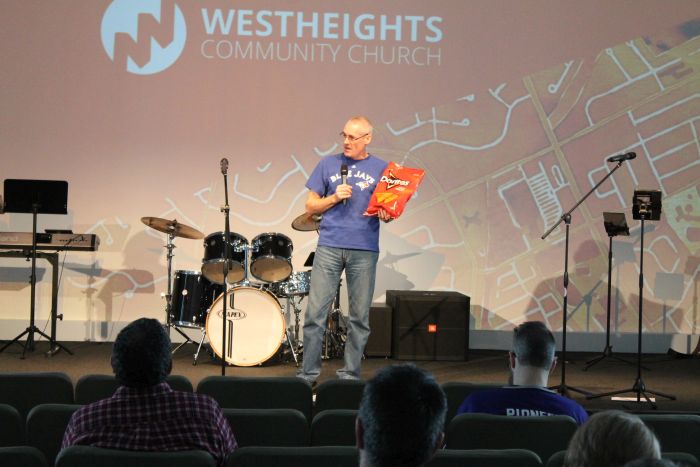 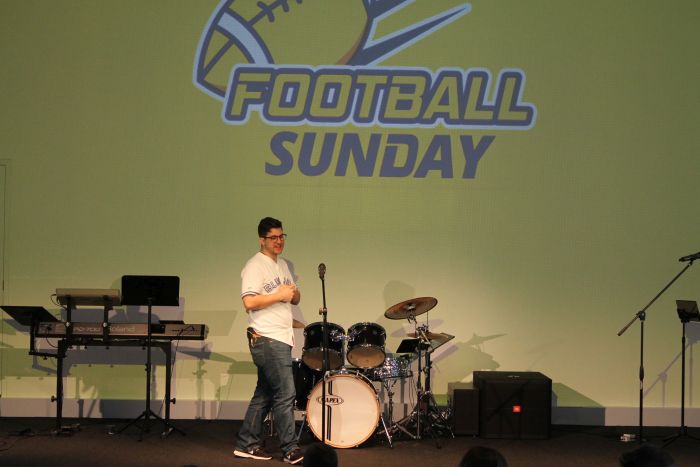 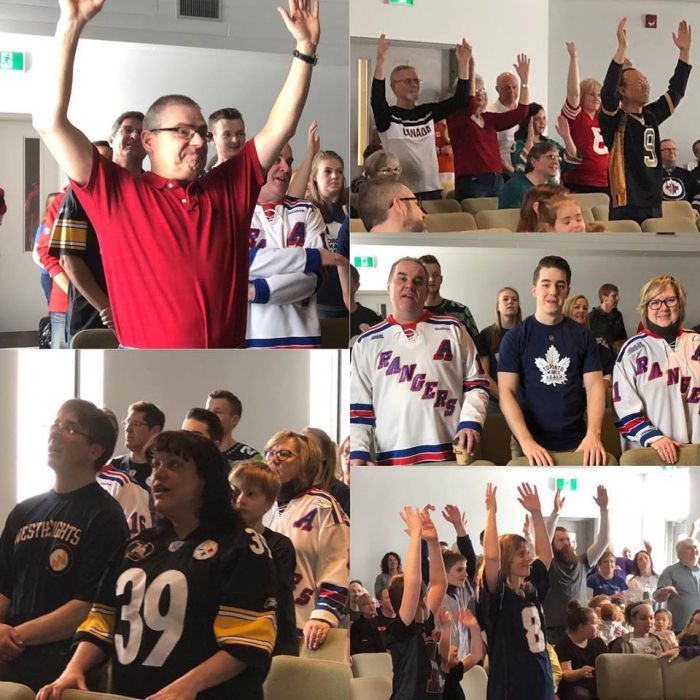