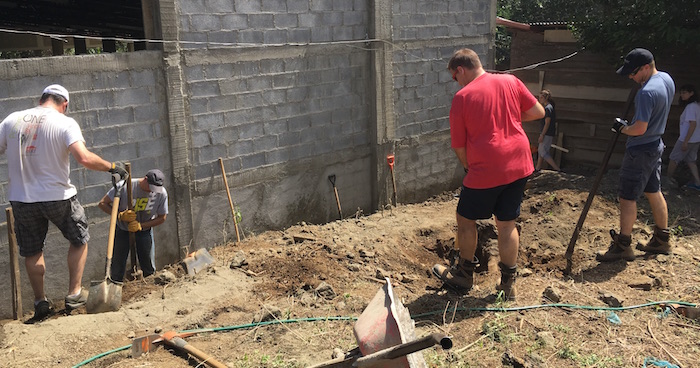 An Update From Chris King:  We were gently eased into our first true work day at the National Centre with a 9am start. We met with the local work team who consisted of Julio jr, Julio Sr and Julio from next door. The day started with the women doing final preparations for the children’s ministry to be held later in the afternoon and the men clearing and levelling the grounds behind the centre for the future expansion of dormitories.

We found a few extra helpers while digging out back consisting of a rat snake, a little lizard and a tarantula. Julio, the neighbour, also rounded up a couple of iguanas just for fun. 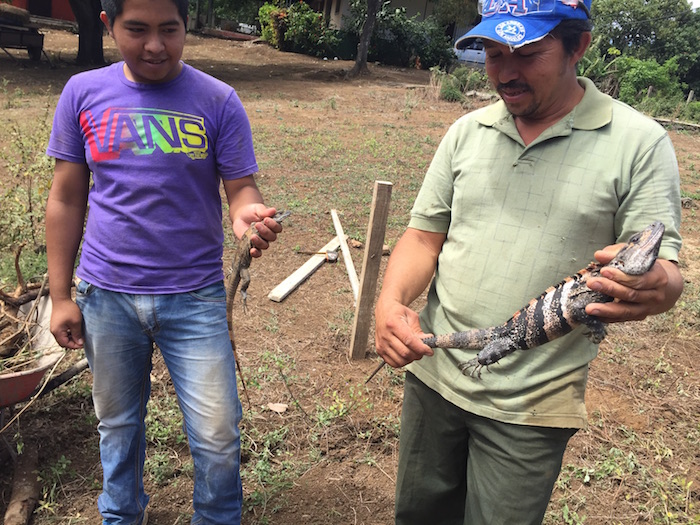 Lunch was provided for us by Pastor Fada who ministers in the local church and Zenaida, from next to the centre, provided the table and chairs for us to eat on her front porch.

After lunch, all the team worked out back shovelling except for Todd and Ryan who had been struggling with a tree stump all day long. They are bound and determined to conquer that stump before the trip is over. Good luck gentlemen. 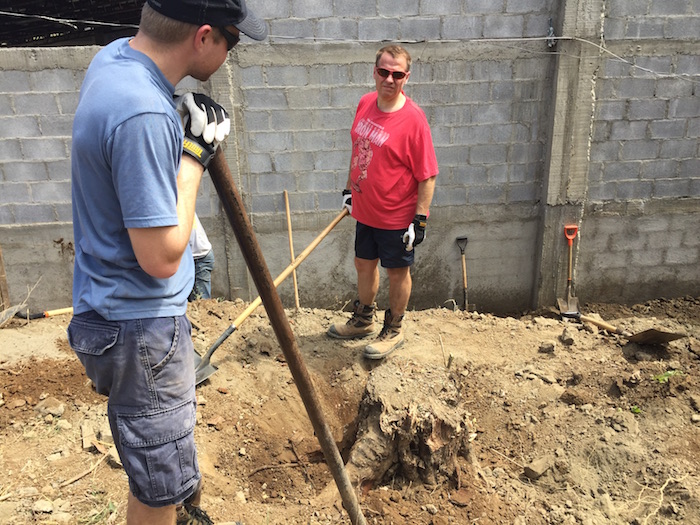 Stumped By the Stump 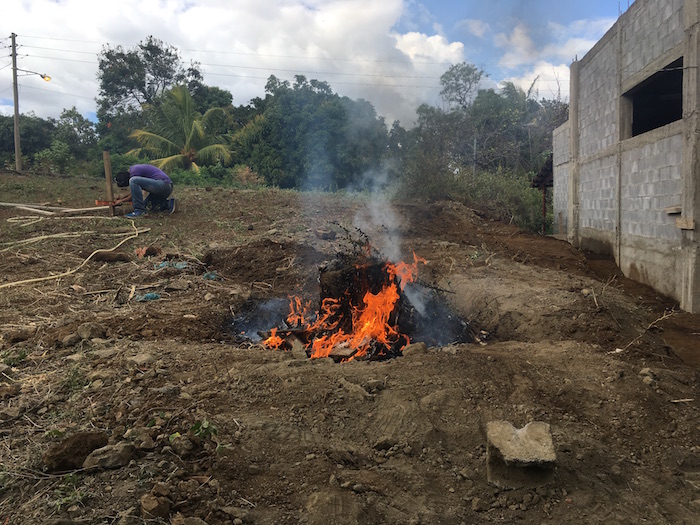 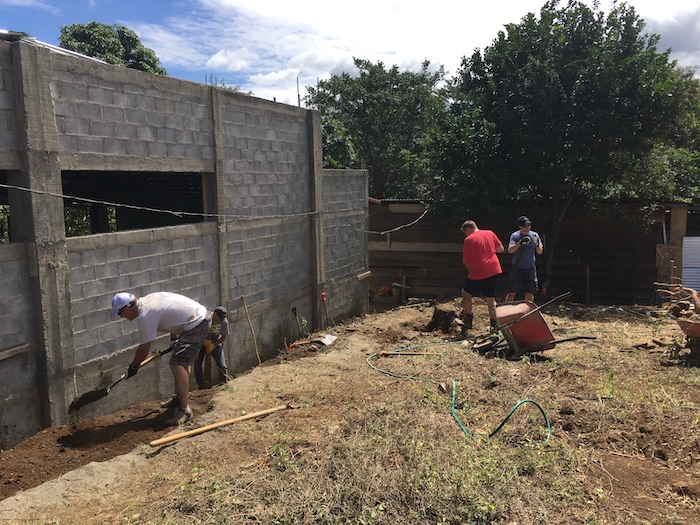 When we were done, we headed to Esquipulas to the first BIC Church that was started in Nicaragua 54 years ago to hold children’s ministry with the locals children. We had the fortune of having 23 children attend about 2 hours of singing, crafts, games and the story of Zacchaeus. The kids had a great time with lots of smiles afterwards. 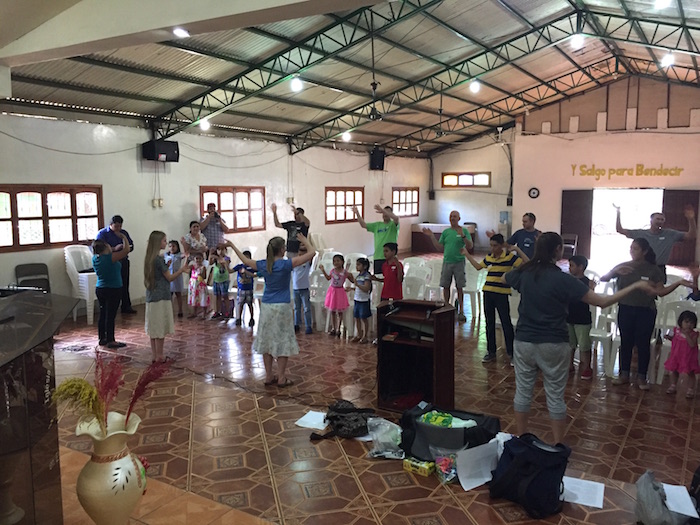 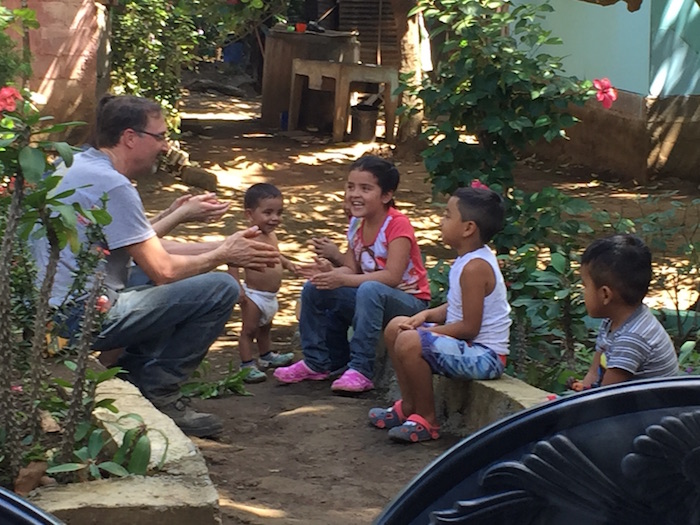 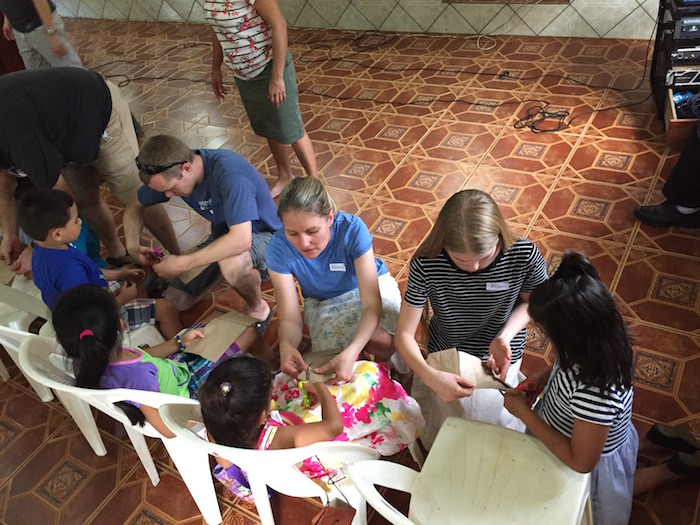 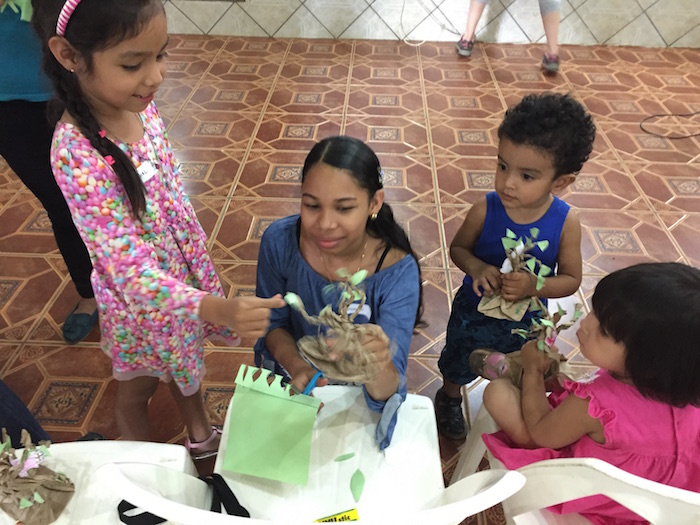 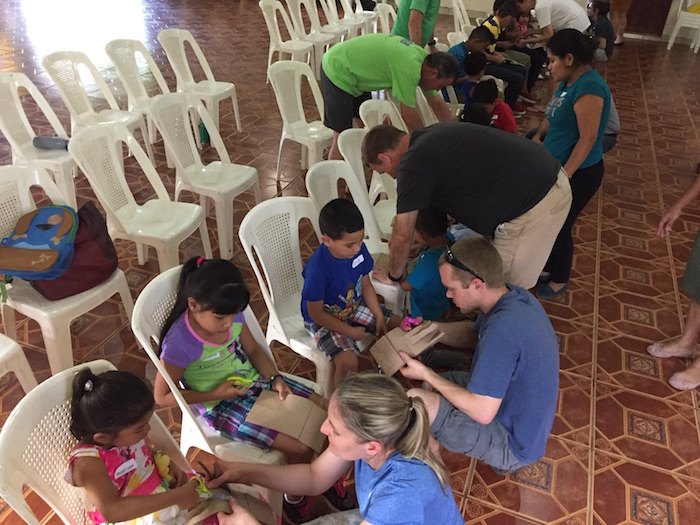 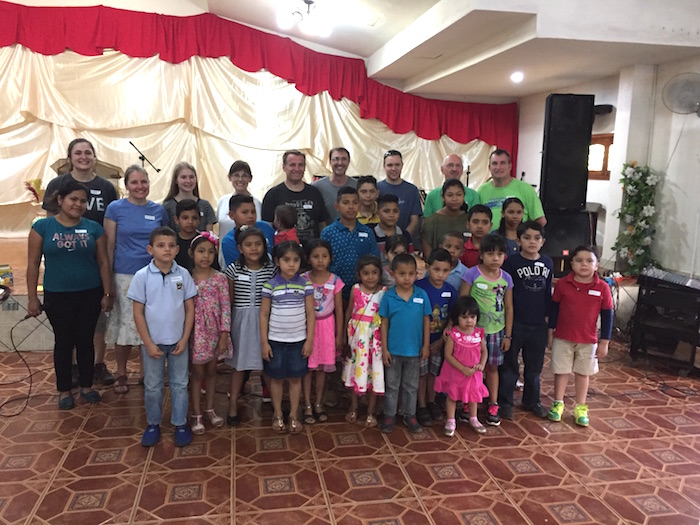 After dinner back at the hotel it wasn’t long before people started turning in as it was hot in the sunshine and tomorrow’s start time is moved forward to 8am to try and beat that heat.

If you want to see more photos and updates, go to the Be In Christ Team Nicaragua Facebook page.