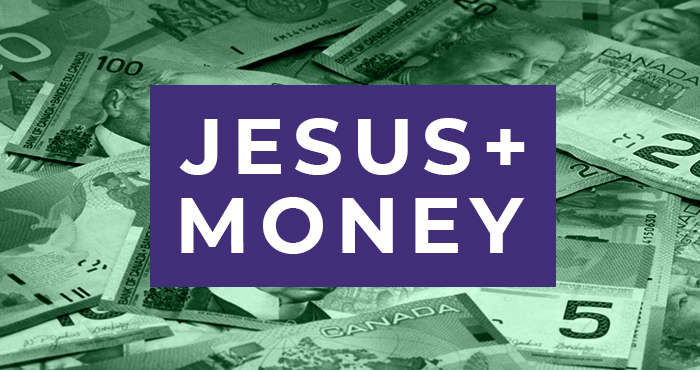 In this second message in our Jesus and Money message series, Pastor Josh asked us the question, “Whose is it anyway?” We were reminded that the money we think we own, is actually a gift from God who has entrusted us to manage our finances to further God’s priorities.

WHOSE IS IT ANYWAY?

His master replied, ‘Well done, good and faithful servant! You have been faithful with a few things; I will put you in charge of many things. Come and share your master’s happiness!’

His master replied, ‘You wicked, lazy servant! So you knew that I harvest where I have not sown and gather where I have not scattered seed? Well then, you should have put my money on deposit with the bankers, so that when I returned I would have received it back with interest. So take the bag of gold from him and give it to the one who has ten bags. For whoever has will be given more, and they will have an abundance. Whoever does not have, even what they have will be taken from them. And throw that worthless servant outside, into the darkness, where there will be weeping and gnashing of teeth.’

WHAT ARE WE DOING WITH WHAT GOD HAS GIVEN US?

1. Everything we have belongs to God.

Psalm 24:1 The earth is the Lord’s, and everything in it.

2. What should we do with what we have?

3. How we handle our money reflects where we are in our discipleship.

2. Make your money a topic of conversation.