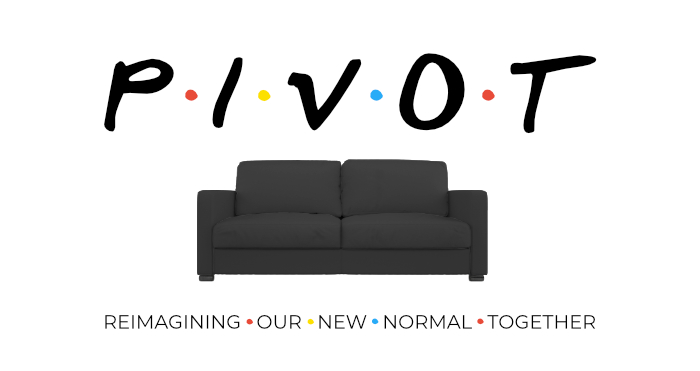 We want to be a church that takes seriously the responsibility to care for one another. Jesus gave His followers the mission of continuing to do the things that He was about. The life and ministry of Jesus were all about proclaiming God’s Kingdom and He gives us an invitation to continue that work. How might we follow in His footsteps, embodying the ways of the Kingdom of God through our actions?

Luke 4:14-21 Jesus returned to Galilee in the power of the Spirit, and news about him spread through the whole countryside. He was teaching in their synagogues, and everyone praised him. He went to Nazareth, where he had been brought up, and on the Sabbath day he went into the synagogue, as was his custom. He stood up to read, and the scroll of the prophet Isaiah was handed to him. Unrolling it, he found the place where it is written:

“The Spirit of the Lord is on me,
because he has anointed me
to proclaim good news to the poor.
He has sent me to proclaim freedom for the prisoners
and recovery of sight for the blind,
to set the oppressed free,
to proclaim the year of the Lord’s favor.”

Then he rolled up the scroll, gave it back to the attendant and sat down. The eyes of everyone in the synagogue were fastened on him. He began by saying to them, “Today this scripture is fulfilled in your hearing.”

Luke 4:28-30 All the people in the synagogue were furious when they heard this. They got up, drove him out of the town, and took him to the brow of the hill on which the town was built, in order to throw him off the cliff. But he walked right through the crowd and went on his way.