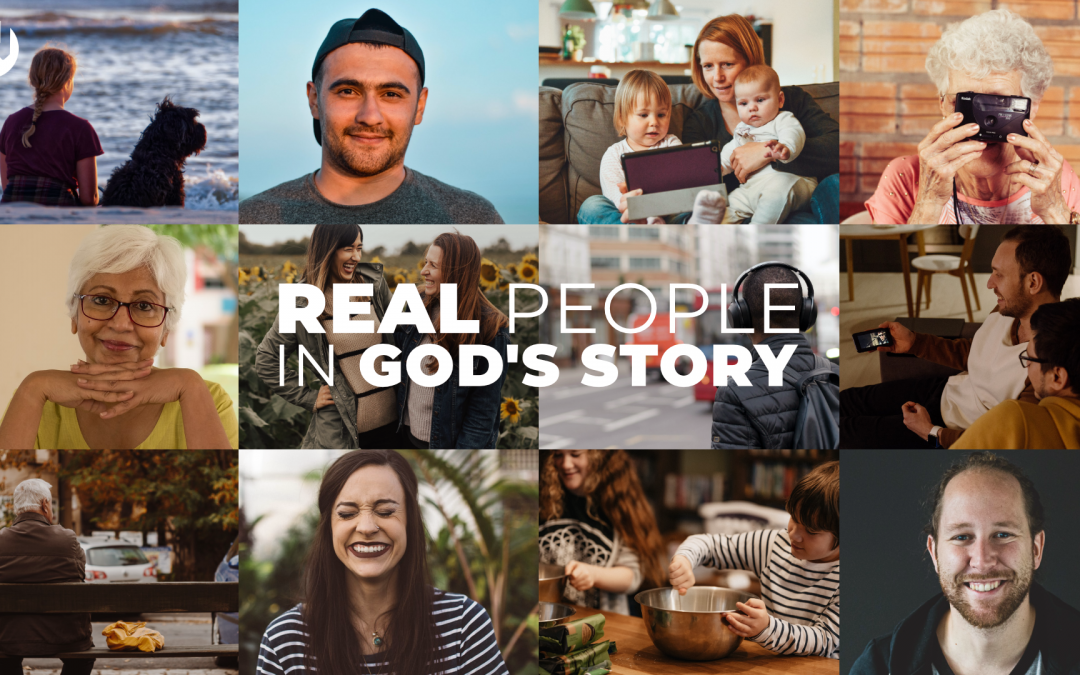 Pastor Josh continues our series on Real People in God’s Story by focusing on commander Naaman, who had leprosy. Seeking healing, he goes to Elisha in Israel, his enemy, in hopes for healing from God. Josh explores topics of privilege, transformational love, vulnerability and community as we think how those can impede or encourage God’s story to flourish in our lives.

Now Naaman was commander of the army of the king of Aram. He was a great man in the sight of his master and highly regarded, because through him the Lord had given victory to Aram. He was a valiant soldier, but he had leprosy.

Now bands of raiders from Aram had gone out and had taken captive a young girl from Israel, and she served Naaman’s wife. She said to her mistress, “If only my master would see the prophet who is in Samaria! He would cure him of his leprosy.”

Naaman went to his master and told him what the girl from Israel had said. “By all means, go,” the king of Aram replied. “I will send a letter to the king of Israel.” So Naaman left, taking with him ten talents of silver, six thousand shekels of gold and ten sets of clothing. The letter that he took to the king of Israel read: “With this letter I am sending my servant Naaman to you so that you may cure him of his leprosy.”

As soon as the king of Israel read the letter, he tore his robes and said, “Am I God? Can I kill and bring back to life? Why does this fellow send someone to me to be cured of his leprosy? See how he is trying to pick a quarrel with me!”

When Elisha the man of God heard that the king of Israel had torn his robes, he sent him this message: “Why have you torn your robes? Have the man come to me and he will know that there is a prophet in Israel.” So Naaman went with his horses and chariots and stopped at the door of Elisha’s house. Elisha sent a messenger to say to him, “Go, wash yourself seven times in the Jordan, and your flesh will be restored and you will be cleansed.”

But Naaman went away angry and said, “I thought that he would surely come out to me and stand and call on the name of the Lord his God, wave his hand over the spot and cure me of my leprosy. Are not Abana and Pharpar, the rivers of Damascus, better than all the waters of Israel? Couldn’t I wash in them and be cleansed?” So he turned and went off in a rage.

Naaman’s servants went to him and said, “My father, if the prophet had told you to do some great thing, would you not have done it? How much more, then, when he tells you, ‘Wash and be cleansed’!” So he went down and dipped himself in the Jordan seven times, as the man of God had told him, and his flesh was restored and became clean like that of a young boy.

Then Naaman and all his attendants went back to the man of God. He stood before him and said, “Now I know that there is no God in all the world except in Israel. So please accept a gift from your servant.”

The prophet answered, “As surely as the Lord lives, whom I serve, I will not accept a thing.” And even though Naaman urged him, he refused.