Making an Impact in the Lives of Others 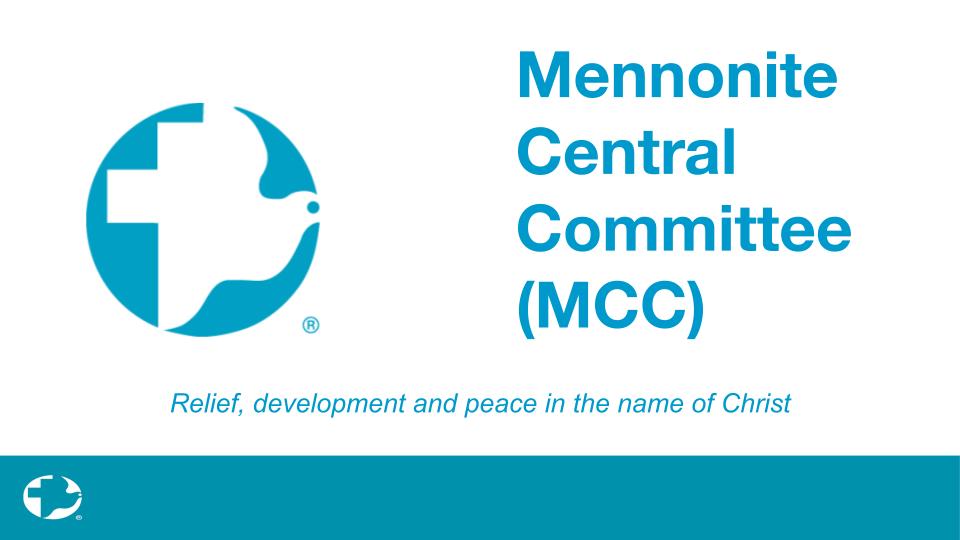 Making an Impact in the Lives of Others

One day Peter and John were going up to the temple at the time of prayer—at three in the afternoon. Now a man who was lame from birth was being carried to the temple gate called Beautiful, where he was put every day to beg from those going into the temple courts. When he saw Peter and John about to enter, he asked them for money. Peter looked straight at him, as did John. Then Peter said, “Look at us!” So the man gave them his attention, expecting to get something from them.

Then Peter said, “Silver or gold I do not have, but what I do have I give you. In the name of Jesus Christ of Nazareth, walk.” Taking him by the right hand, he helped him up, and instantly the man’s feet and ankles became strong. He jumped to his feet and began to walk. Then he went with them into the temple courts, walking and jumping, and praising God. When all the people saw him walking and praising God, they recognized him as the same man who used to sit begging at the temple gate called Beautiful, and they were filled with wonder and amazement at what had happened to him. Acts 3:1-10 NIV

Thank You For Not Leaving Us Alone

MCC Sends Food and Relief to Cubans in Crisis

Forced from Home but Still Learning

What We Do: Ontario

Stephen has been part of the MCC Ontario team since 2021. He focuses on building and nurturing relationships between MCC and supporting churches. He comes from a background in faith-based post-secondary education as an academic administrator and instructor with over 30 years of experience. His education includes degrees in urban planning and theology. Stephen has an interest and involvement in charity leadership and governance, and serves on several church and ministry boards, including Be In Christ Church of Canada and The Canadian Centre for Christian Charities.  Personal interests include watching soccer, reading historical fiction, or working on family history research. Stephen is married to Lyn and they have two adult children and one grandchild.