Condolences to the Noble Family 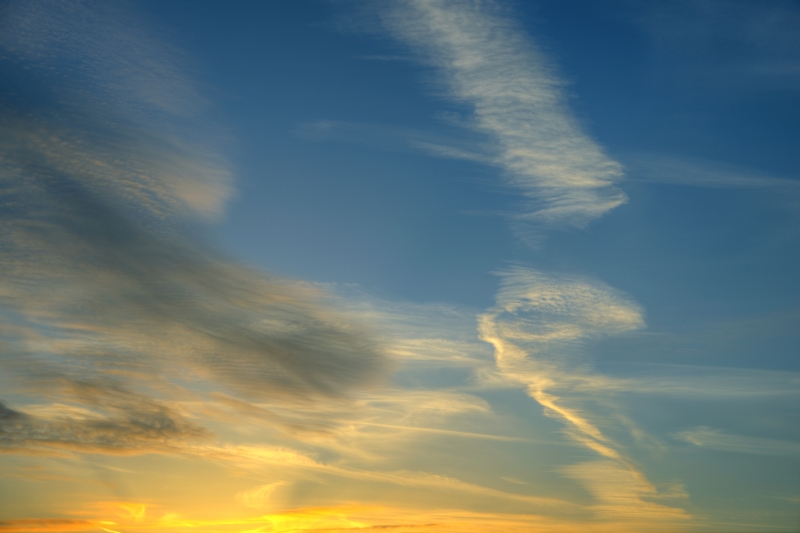 The Westheights Church family extends its condolences to Adam and Heather Noble, and their daughters Hannah and Elizabeth, on the passing of Adam’s grandmother, Adrienne Noble, on Monday, December 26, 2011 as a result of injuries sustained in a car accident that day. May they sense God’s peace and comfort during this time of mourning.
Her obituary was as follows:

NOBLE, Adrienne (nee Robinson) Of R.R.#1 Gowanstown passed away in Listowel Memorial Hospital on Monday, December 26, 2011 in her 93rd year, as a result of injuries sustained in a car accident that same day. Predeceased by beloved husband Wilfred. Dear mother of Heather Gregersen of R.R.#1, Gowanstown, Pamela Noble of Kitchener, Wendy Gosselin and her husband Lee of Vernon B.C. and Conrad Noble and his wife Connie of R.R.#1, Gowanstown. Sadly missed by her grandchildren Sean Gregersen, Rosemary Sharp and her husband Mike, Adam Noble and his wife Heather. Loving great-grandmother of Hannah and Elizabeth Noble. Fondly remembered by sister-in-law Lois Morgan of Kitchener, Lyla and Elwyn Shaw of Mount Forest, Carman and Florence Noble of Mount Forest, Bernice Noble of Palmerston, Beatrice Noble and Stewart Rowley of Fordwich, Ruth and Al Burton of Alberta and Shirley Noble of Belleville. Predeceased by one sister Margaret Swain and three brothers Malcolm, Harry and Brian Robinson. The family will receive friends at the Heritage Funeral Home, Palmerston on Thursday, December 29, 2011 from 2-4 and 7-9 p.m. Rev. George Russell will conduct the Funeral Service of Remembrance at Zion United Church on Friday, December 30, 2011 at 1:00 p.m. followed by interment of cremated remains in Zion United Church Cemetery. As expressions of sympathy donations to the Canadian Foodgrains Bank or the charity of your choice would be appreciated by the family.